The Future Of iOS App Development

Over the past decade or so, technology and user experience expectations have advanced at a rapid pace. Following this, iOS app development has changed and evolved to become a key part of people’s lives. People rely on apps to get their news updates, chat with friends, organize their time, and more. With app development changing so quickly, it’s exciting to think about what’s in store for the future—to see how trends, security, and user experience will affect how apps are used, and therefore, how they’re developed.

It’s like trends to change; with the development of folding phones—notably the Samsung Galaxy Z—the app scene is likely to see much change soon. Some have already taken advantage of the new design and its ease of having multi-windows. (1) Apple isn’t far behind in bringing out its own folding phone, either. This will allow users to have more details present at one time because the screen will be bigger than that of a regular smartphone.

Similarly, apps that use Augmented Reality (AR) and Virtual Reality (VR) have been on the rise for many years. This allows the user to be fully immersed in the experience, whether playing a game or talking to family and friends. Many apps will likely take advantage of this technology to offer a more interesting and immersive experience.

New apps are constantly being developed, which means that there are more competitors for every app and industry. To make an app stand out and retain users, you need it to have a good interface. If an app is developed poorly, crashes, or has lots of in-built ads, users are likely to uninstall it from their phones. This doesn’t just mean that the business will lose customers; it could also hurt their branding. Future iOS apps are likely to have a much stronger focus on user-experience because of this.

As systems are updated and offer more features, apps will take advantage of this and create better experiences for their users. Developers need to review apps while they’re in use to make sure that they’re actually user-friendly and don’t just have high engagement. (2)

The security of users' personal information is of major concern to iOS app developers. Some apps are secure and respect privacy, but others have been proved to spy on and access users’ information through the app. It’s known that some listen to conversations, monitor private messaging, and have access to users’ locations. (3)

Most iOS updates try to counter these threats and protect the user. For example, when the iPhone 13 was released, it included new security features, such as letting users know when apps like Facebook were tracking their location. (4) When users know that an app is doing this, it allows them to protect their private information by either turning off their location altogether or turning off the relevant permissions.

It’s already apparent that app companies must be involved in both development and production to have a well-built and all-around quality system. They should have both the knowledge and experience to develop apps that will last. They will not only create the app but also guide people in what works and what doesn’t. Apps often need revisions while being used, which app companies will tend to. This could include new features or to ensure that it’s compatible with the latest iOS updates.

Prominent and reliable app companies can adapt to the changes that occur, whether in software or trends and maintain a high quality in their products.

The more people who use apps, the more that they change. It’s clear to developers which features are trending among users and how security plays into their preferences. The release of foldable smartphones means much more for developers to take advantage of and new features for them to include.

User experience will continue to play a big role in how apps are developed and the intentions behind them. Tied in with this will be a steadfast focus on protecting users from security threats. To have an app that lasts well into the future and garners positive feedback from users, reliable app companies are likely the smartest route to take.

Episode 4 - Low Code Tool Series - Why Bubble.io is the future of web and mobile app development with Timothy Dahlstrom of ZeroQode

Steps To Design A Mobile App

Excited to get started? Great! The next step is to book a free consultation call where one of our experts will assess your needs, resolve your concerns, and help you decide which solution is the best fit for your circumstances. 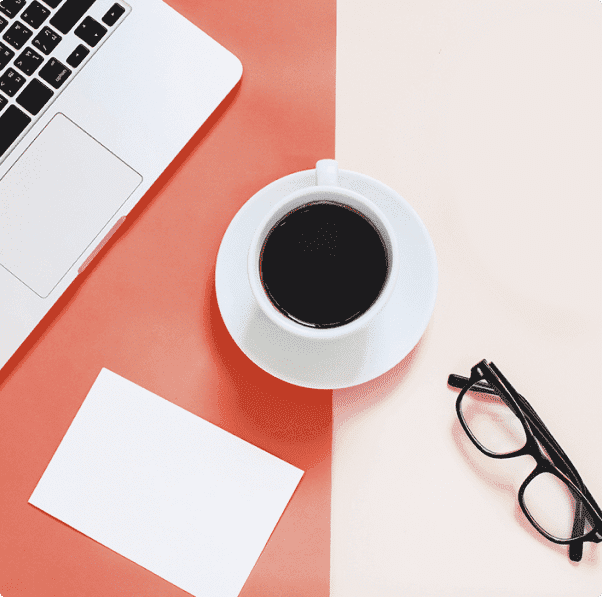 We`re looking forward to working with you.

Please fill out the form below and we will